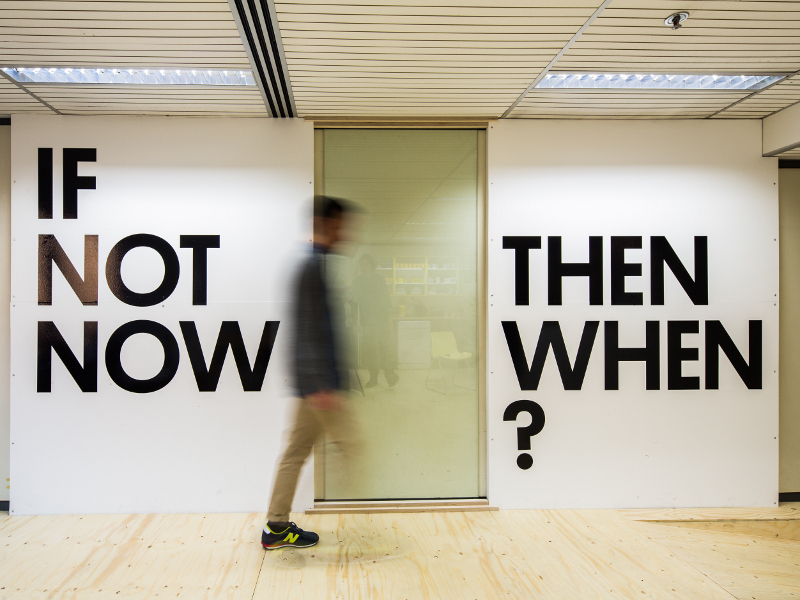 After branching out in the UK and abroad, Tech-Hub, which provides office space for creative tech companies, has moved to a new office near London's Silicon Roundabout and designed by Gensler

Already renowned for its creative industries, London has been steadily building its reputation for creative tech businesses too. It might sound like a bit of a joke, but the area of London known as Silicon Roundabout (London's answer to California's Silicon Valley) is serious than its name suggest. This small area of trendy Shoreditch, more properly known as Tech City, is already home to outposts of Google and Facebook, as well as TechHub, a growing network of co-working spaces, which are aimed at technical and creative start up businesses. Moving from its original site nearby, TechHub had just 90 days to contract, design, build and move into a new space, with its member companies growing continuously throughout the process. Gensler took on the job of designing the new offices, collaborating with contractors TPS Interiors. According to Gensler, the project was to accommodate TechHub's maturing startups creating a new model meeting the needs of London's fast-growth tech firms. The resulting plan incorporates a strong balance of highly flexible team spaces allowing emerging companies to create their own team culture, large community areas, plus agile social spaces that maintain the energy and spontaneity of startup life. Companies like these want to remain part of the vibrant startup culture engendered by TechHub, bringing them all together both physically and virtually.