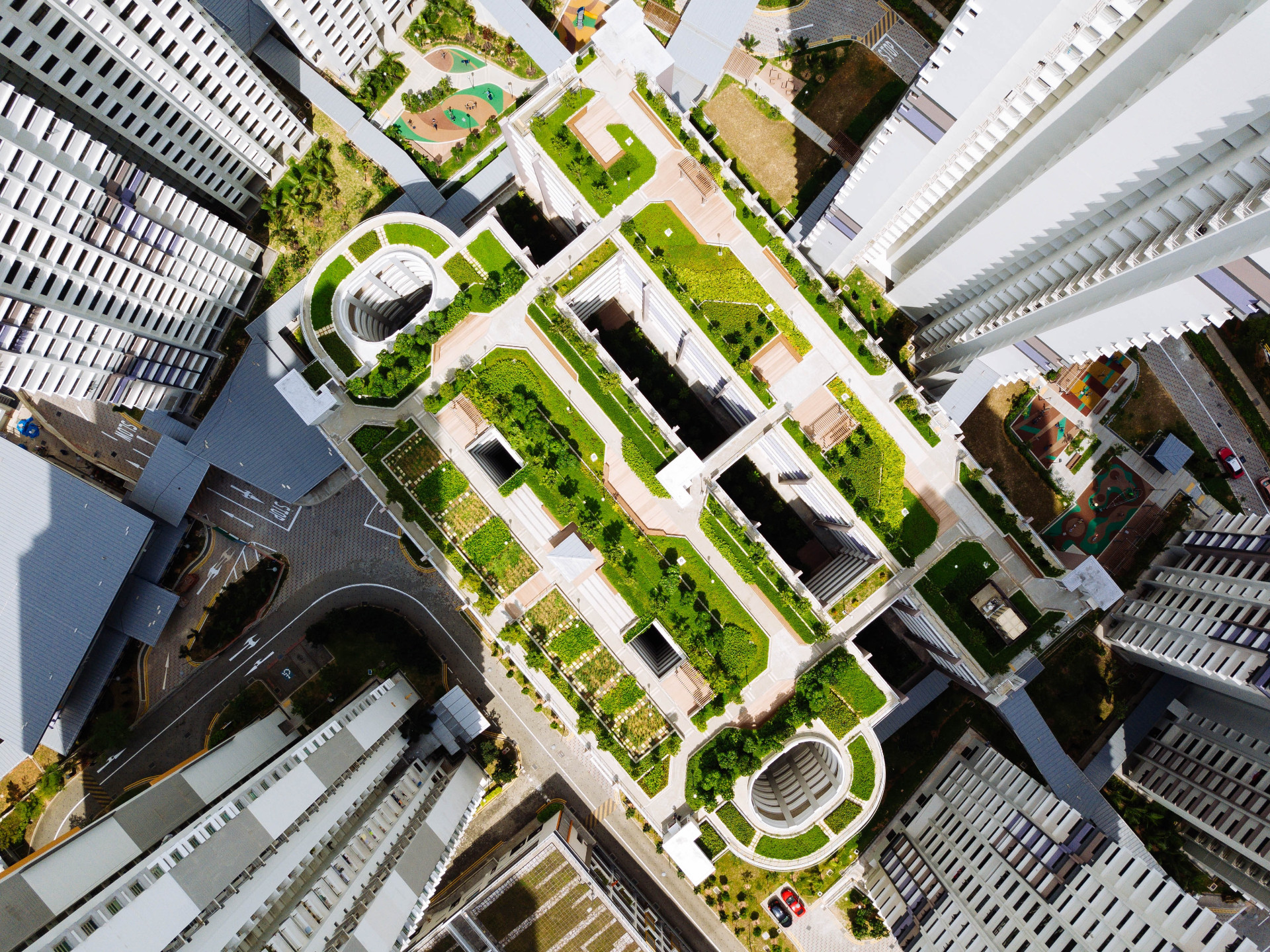 With urbanisation transforming the way that many people live, we look at the ways that cities themselves are starting to become more eco-friendly and sustainable.

As the global population continues to grow, urbanisation is gradually transforming the way many people live. It’s expected that by 2050, there were will be up to 2.5 billion more people living in cities; while urbanisation brings with it many benefits such as technological innovation, social cohesion, transportation efficiency and a healthy economy, it can also lead to increased pollution, poverty and general discomfort. As individuals, we can each do our part to conserve energy and be more eco-friendly – and many cities are themselves are starting to work towards transforming urban areas into green and sustainable cities. With almost 32.5 million cars now on UK roads, a significant problem facing cities today is air pollution. So far only 1% of new vehicles bought in the UK are electric. However, the British government has laid out ambitious plans to ban all sales of petrol and diesel cars by 2040; incentivising people to seek out greener modes of transport, the government has pledged £540m to boost the purchasing of eco-friendly vehicles. This will help reduce the greenhouse gas emissions on the city’s roads, but cities need to ensure there is the appropriate charging infrastructure to meet the growing demand. There also needs to be investment in developing an effective road infrastructure that allows people to get around quickly and easily. Masdar City in Abu Dhabi, for instance, intends to fully pedestrianise the city and create a transport network underground to keep pollution below ground level. Cities can also use smartphone and computer-assisted traffic management and vehicle routing systems to reduce time and fuel for motorists travelling through congested areas; car sharing and self-driving vehicles can also help to boost efficiency and reduce the need for space to park idle vehicles. Green roofs and walls are not only aesthetically pleasing but help to insulate buildings, reduce outside temperatures and reduce a city’s ambient temperature and pollution levels. Around 100 square metres of a green roof can effectively remove the pollution emitted by 15 cars in a year, thanks to the leaves on green roof plants retaining harmful particles. Green roofs and walls can reduce the nitrogen dioxide in the air by as much as 35%, while also reducing harmful particles in the air that can damage the lungs by 50%. Dense hedges can act as green barriers on busy city roads, reducing the danger from traffic fumes for pedestrians. No truly eco-friendly city is complete without greenscape. Hiking trails and parks should form a fundamental part of urban city design that aims to be eco-friendly. Green spaces contribute to cleaner air, with trees act as the city's lungs; they absorb much of the carbon dioxide released into the atmosphere. They also act as a cooling counterbalance to the heat generated by concrete and asphalt. Parks act as managers of stormwater as the grass sucks up most of the water, offering an efficient and cost-effective drainage system while also providing habitats for a variety of wildlife. For those living in cities, access to green spaces can also help to reduce anxiety and depression, and help people get closer to nature.

A key component of creating an eco-friendly urban environment is to engage city dwellers, by making it easy for them to live more responsibly and sustainably. Facilitating the use of greener transport and improving the road infrastructure are just two simple ways we can enjoy a more positive, greener living environment.