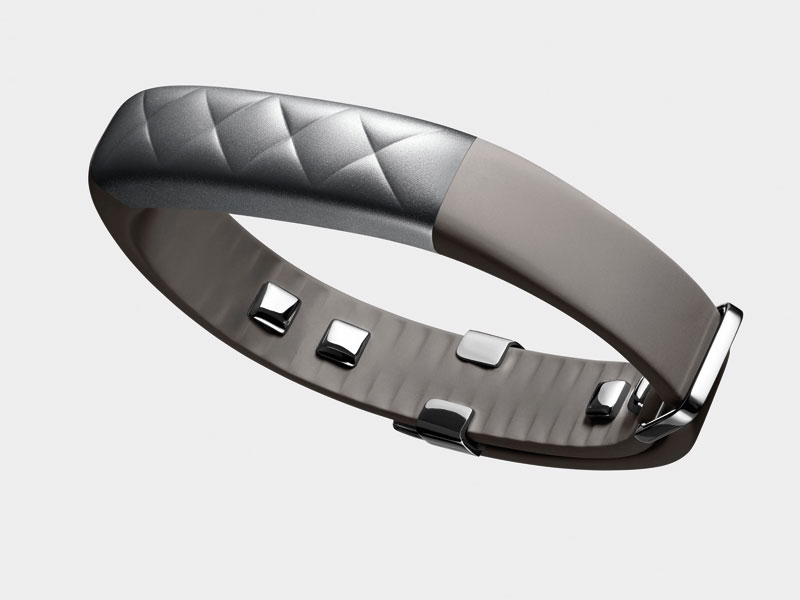 Wearable technology is a massive growth market, but focus your attention away from the garish Google Glass to the world of health and fitness, where all the key wearables action is going on.

This part of the wearables market is already worth billions of dollars and earlier this year Apple entered the fray with its Apple Watch with early sales estimated at 200,000 a day, though that has since nosedived. But smart watches, like Apple's and others from Pebble, Samsung, Sony and LG, are not the real players here yet - wristbands are where it's at. Fitbit currently rules the roost with the largest market share estimated at 50 per cent in 2014 by analyst Canalys. Other major players are Xiaomi (China), Garmin, Samsung and Jawbone. Here in the UK it's estimated that this year will see around 13 million UK adults with a health and fitness wearable, according to Kantar Media's report futurePROOF (though looking around, that seems a lot at about one in four adults.) Imagine these figures on a worldwide scale (China's Xiaomi only started shipping its Mi bands towards the end of 2014 and went past the one-million mark in the first quarter this year). But you get the picture: this is a very lucrative growth market, and as such filled with acrimony - some of the bitterest between Fitbit and Jawbone, the latter having slapped the former with three lawsuits already this year.

Towards the end of 2014 Jawbone started to ramp up the hype on its soon-to-be launched UP3. With a host of built-in measuring tech, including a new tri-axis accelerometer, bioimpedance sensors, and skin and ambient temperature sensors, it looked set to be much more advanced than the majority of essentially pedometer-based devices on the market. The anticipation in the marketplace was huge for what Jawbone claimed was 'the world's most advanced tracker'. Unfortunately, Jawbone had the hype going way too early, with the product launch heavily delayed. Delays continued, along with radio silence from Jawbone and anticipation turned to chatroom chatter, often of the not-very-nice kind. The general consensus - Jawbone claims manufacturing issues - is that trying to make it fully waterproof caused the delay, and the final item is only showerproof (though my press release claims 'watertight to 10m'). But UP3 was finally launched at the beginning of the summer (priced at around £130), so let's get on and review the thing.

Essentially, I had my eye on the UP3 for three reasons, mainly the extra sensors, which promise features like being able to wake you up in the morning during light sleep so you don't feel so tired. I wanted to get my fitness back up again and I just plain liked the look of the thing more than any other on the market, especially the much chunkier, market-leading Fitbit.

Swiss designer Yves Béhar is the creative responsible. Jawbone's UP3 is pretty small, sleek and comfortable. A slight irritation is that the clasp is fiddly to start with and hard to put on in the dark. You do get used to it, but it can scrape friends and relations if you get too close to them.

Setting up out of the box is extremely easy. There's very little on the wristband apart from three coloured indicator lights. All the information from it syncs to a smartphone app (iOS and Android) and that's where you go to check out your personal information and to be gently cajoled with positive reinforcement on everything from sleep, through steps to drinking camel-like quantities of water.

Fitness-wise there are various activity trackers built into the Jawbone app including running, cycling, gym workouts, and even skiing. I was also keen to track kayaking and squash, but unfortunately they aren't on the list - Zumba is, however. After briefly toying with the idea of reorientating my fitness regime towards Latin dance, I decided to check out the third party apps that can be paired with the Jawbone (of which there are many!). I found a much better cycling one, but nothing for kayaking or squash, and ended up feeding the info in manually from existing apps such as Endomondo. Tracking calorie intake looked promising, with a built-in barcode scanner, but that failed to recognise anything I ingested apart from a bottle of Cider, and the foods it lists are so very American-orient(at)ed, it's painful.

And so to bed: I was genuinely excited that it might be able to wake me up at the optimum time in the morning, allowing me to leap from the mattress fresh as a handpicked daisy. Thing is, I haven't really noticed any difference here. Also, while I know I'm a very restless sleeper - the type that wraps themselves up in the duvet like a Swiss roll - the UP3 seems to think I'm awake for hours on end at night, which I know I'm not.

So the sleep aspect has proved disappointing, and overall the thing generally doesn't quite live up to the hype. That said, it is now eight weeks since I first put it on and I have no intention of taking it off. I am leading a markedly more active lifestyle, as it has helped me focus on my daily routine, which, like many having to earn a 9-to-5 crust primarily indoors, is pretty sedentary. I am healthier and fitter than I was a couple of months ago and will keep my trusty Jawbone on to make sure I stay that way. It's not perfect and, like its competitors, is still not quite delivering all the accurate health info you really want, but you know what, I love it...