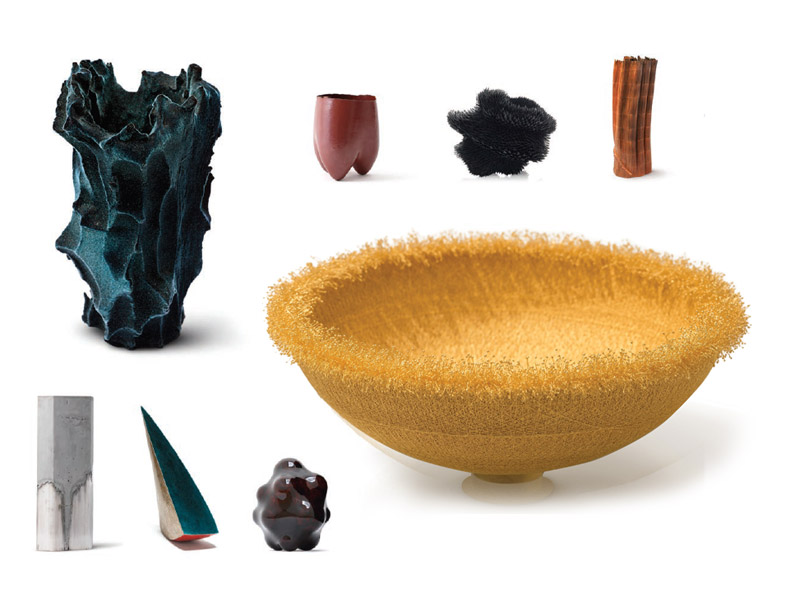 See the winner and some of the other finalists from the LOEWE Craft Prize 2019, the Loewe Foundation’s third edition of its annual award celebrating contemporary craft

UPDATE: Since this article was written, Genta Ishizuka was announced the winner for his work Surface Tactility #11, 2018, of which Jonathan Anderson, judge and creative director of Loewe said, 'Ishizuka’s work proves that craft can be open and shows the freedom of creation. His use of an ancient lacquer technique in a contemporary form breaks conventions and represents a new sculptural vision in craft.’ (Ishizuka's work is featured in the middle at the bottom of the main image). Special mentions were awarded to Harry Morgan for ‘Untitled’ from Dichotomy Series, 2018 (pictured bottom left) and Kazuhito Takadoi for KADO (Angle), 2018.

2019 brings the Loewe Foundation’s third edition of its annual prize celebrating contemporary craft. The fashion house is led by creative director Jonathan Anderson, known for pushing boundaries with materials and ideas both for Loewe and in his eponymous fashion line, J.W. Anderson.

Describing craft as ‘where our modernity lies’ and ‘always relevant,’ the prize reflects his attitudes and interests in a wider practice of craft as well as those that have been central to Loewe from its beginnings as a collective craft workshop in 1846.

The exhibition of the 29 finalists will be held in Japan – a country with its own rich tradition of unique crafts – at artist and architect Isamu Noguchi’s indoor stone garden, Heaven, at the Sogetsu Kaikan in Tokyo. As well as Anderson, jurors include Patricia Urquiola and Deyan Sudjic, plus last year’s winner Jennifer Lee.

The feats of craftspeople from across the world, ranging widely in age and experience, show how craft’s heritage is the essential fruit for new ideas. Examples include Michael Fargo’s(1) fibre-coated (flocked) stoneware; hand-raised metal by Koichi Io(2) using a 4,000-year-old technique that looks extraordinarily unfamiliar; Giovanni Corvaja’s(3) spun gold bowl; and Harry Morgan’s(4) counterintuitive combination of dense concrete sitting on top of individual glass filaments – all showing how craft can render humble materials otherworldly through the application of thought and technique 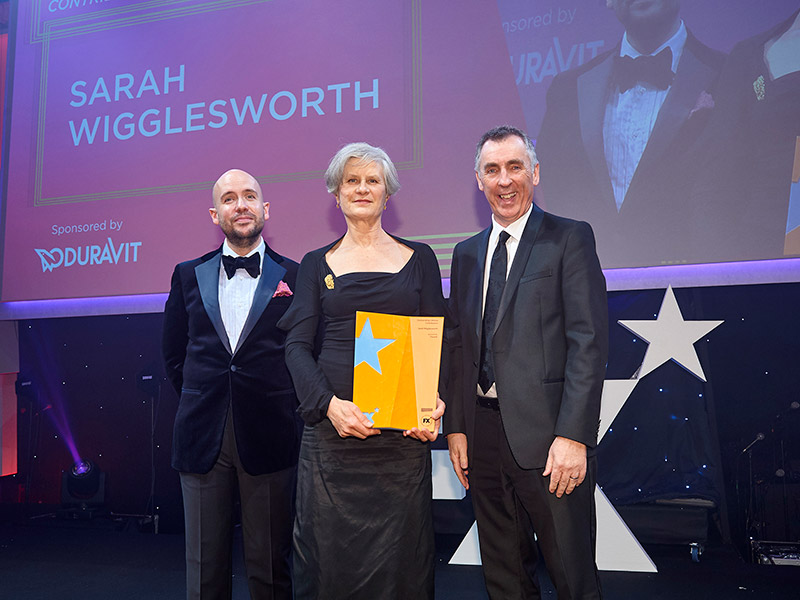