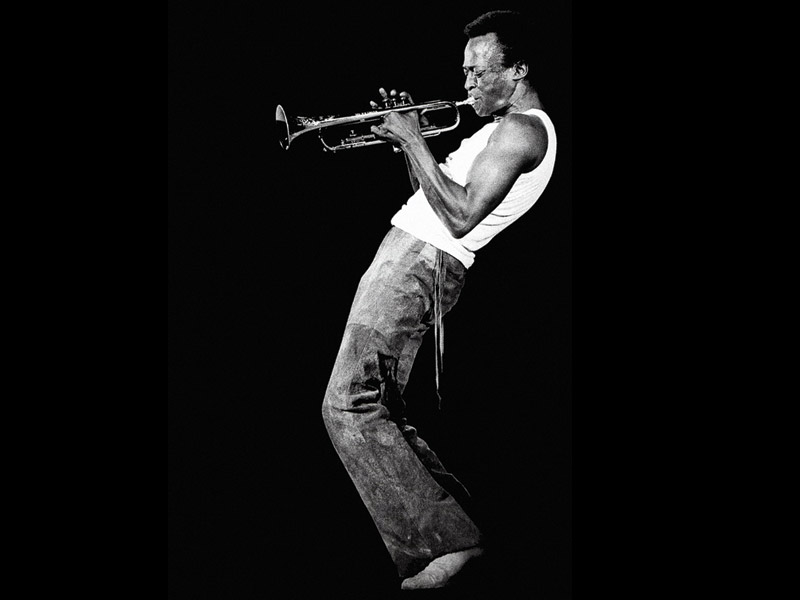 With the next FX Talks event being planned for 2020, we spoke to Yorgo Lykouria, creative director at Rainlight Studio about the radical thinkers that have inspired him, including Miles Davis and Luigi Colani

When I saw Star Wars as a child – experiencing the cinema transformed into a world like nothing we had ever seen before – it wakened the belief in a future that is up to us to create. It could be anything we want it to be. I also came to acknowledge that ‘the Force’ is a real creative principle!

The Gothic cathedrals were built to elevate the human experience; an immersive all-at-once experience, never seen before and, in a way, not seen since. There was a shift in thinking about architecture which gave priority to the human experience. By expressing the structural forces as trajectories of stone articulated ribs, rising from the ground to the tip of the vaults, one feels the forces as lines of energy. This required structural feats that went beyond the limits of what was considered possible; a real act of faith. Then going so far as to remove the structural clutter from the inside by placing the flying buttresses on the outside, they inverted the experience of architecture. The backstage was on the outside, the real show inside. The idea of expressing structure became a modernist principle. The Centre Pompidou is a Gothic building.

The jazz legend, Miles Davis. While everyone was trying to play faster and more furiously, he went the other way, looking for the soul of the song between the notes, in the space between. He showed the way for a motif to be minimal and still be filled with emotion. I learned more about architecture and design from Miles than from anyone else.

Who else from outside the industry can architects and designers learn from?

Christopher Nolan. He is the most architectonic, or one could say symphonic, of film-makers. He thinks like an architect within the advantage of a fluid medium. His story structures are built in the way architecture should be, as an unravelling of experience. Imagine being lost inside one of his labyrinths! When you managed to find your way out, you would probably be back at the beginning, but not be sure. Or was it a dream? Luigi Colani. He defies trends and follows his inner compass.

Technology is driving us away from the real essence of our experiences in life. While we look to technology as the marker of progress and innovation, it is the ways in which we humanise our times that will make things radical. Experience is subjective and internal. Despite what is all around you, it’s what goes on inside that makes it ‘real.’ Finding a way to create humanised engagement within the state of our etherealised world is the crux of the matter.

The Poetics of Space by Gaston Bachelard. It is a book I will always return to and still find more. I consider it my job to create poetic experiences. What does that mean? I believe humans are wired to sense beauty and to sense something that connects us to the wider world, or the wider universe. It is in the way J.S. Bach seems to connect us to the mathematics of nature. We are more than carbon atoms.

First thing in the morning before anyone is awake, and late at night when everyone is asleep. There is a feeling of timelessness and communication.

I think best when I’m on an airplane. The fact that we can fly is a wonder. From there anything is possible. Falling asleep while flying is a waste of precious time. What will I do when I grow up? I wonder about something beautiful we can do to mark our moment in time on this planet. What will we leave behind that will mark our time as human progress. It’s not about technology. We can have the most advanced technology and still behave barbarically. (Sound familiar?) It’s about our humanity.

Think through, think beyond. Zoom out and back again.

Other than my daughter’s art project it would be Iris van Herpen’s 2019 collection!