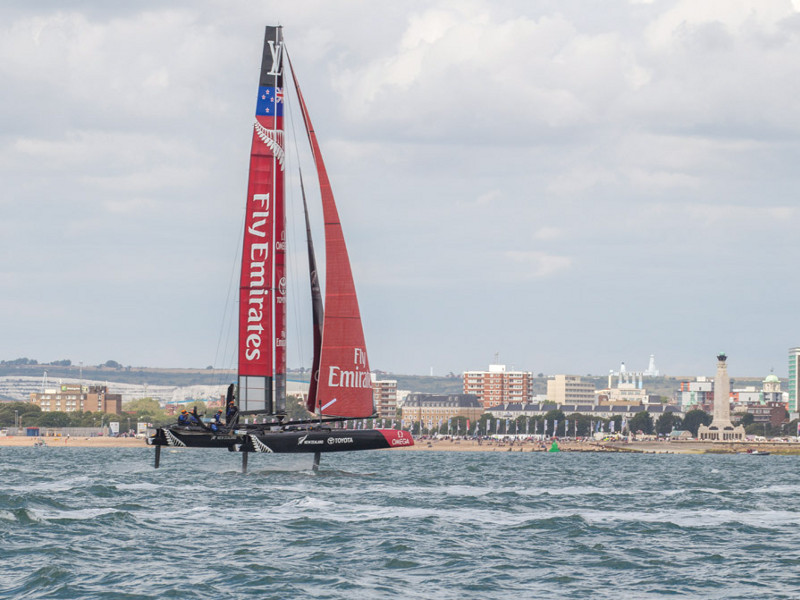 When I was five, I watched my father Michael Manser draw the designs for our new family house. It was a part self-build on a site across the road from where we lived. During construction, the site made a fantastic playground!

From 1900 to 1925, when industry, travel and war transformed the world and city living predominated: Bauhaus was created and houses like Eileen Gray’s E1027 and Mies van der Rohe’s Tugendhat house followed (in that order!)

Karl Popper. His thoughts on verification and falsifiability led me (rather indirectly) never to accept the ‘it can’t be done’ answer.

Richard Upton of U+I, who seems to find a solution when others say ‘it can’t be done’.

Yacht designers – designing vessels that float at the interface between two fluids (air and water) and rely on the two for the energy to move them has been thrown on its head. Now boats fly rather than float, speeds have gone from 10 knots to 50 knots. The energy source has not changed but the design has.

Emotional Intelligence by Daniel Goleman. I read it reluctantly on instruction and enjoyed it. Acting on its advice is surprisingly difficult. Carlisle railway station and Eastgate shopping centre, Harare. Carlisle railway station looks at first sight like another Victorian Gothic stone pile – but, inside, the steel-trussed glazed roof is a revelation. Each truss is made from a series of steel circles of two sizes, resulting in a very elegant, light and (apparently) efficient structure. I’ve never seen another like it.

The Eastgate shopping centre, designed by architect Mick Pearce, was built in the 1970s and is based on the ventilated mud and sand termite towers found in Africa. The whole development – shopping centre and offices above – is naturally ventilated (radical even now) but is beautifully designed and constructed in a system of prefabricated concrete interlocking blocks. The result is a building whose rigorous design is immediately visually apparent and a beacon for good, sustainable design in a city struggling at almost every other level.

A clear understanding of the problem.

When there is only one thing to think about!

I think best when… (e.g. in a gallery/back at home/outside/over drinks/with friends/ on the bus) The things that need doing tomorrow. That said, you can prepare as much as you like, but it doesn’t take much for everything to be up in the air at a moment’s notice!

The things I should have done yesterday.

Out to sea. From our house on the Isle of Wight, ships pass on their way out to sea and the thought of a few weeks out there where there isn’t much of anything seems rather appealing. Away from the intensity of London, the relatively unimportant but fascinating and absorbing understanding of how to make a sailing boat use both wind and water effectively and easily is enough to occupy all one’s time.

Cellulose: vegetable packaging made from vegetables. I heard it on Farming Today, Radio 4 (don’t laugh). It’s a no-waste solution.

The Manser PRactice is developing designs for a new project in Ethiopia that includes local white marble sliced and cut to form wall tiles. The offcuts and 'leftovers' are then used as the aggregate in the terrazzo floor. It makes the whole material process holistically sustainable
manser.co.uk