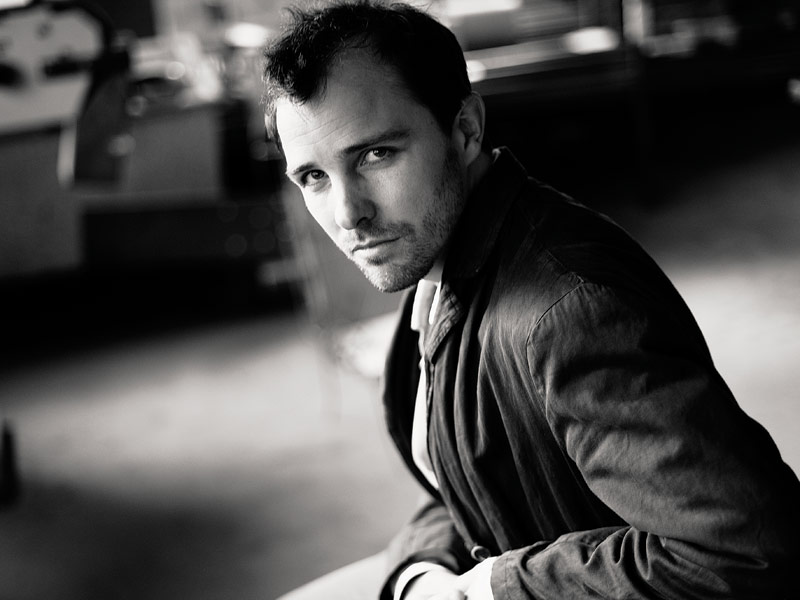 With little more than one month to catch the Make Yourself Comfortable at Chatsworth (until 23 October), an exhibition showcasing some of the world's best contemporary furniture designs alongside traditional pieces at the Duke and Duchess of Devonshire's stately home, I was excited to see celebrated Dutch designer Maarten Baas's Clay chairs featuring as part of the exhibit. 'For a few years I've been a little under the radar; until 2009-10 I was working really hard and was very much "in the picture",' says Baas who, after creating a legacy in less than a decade, has stepped out of the limelight to focus on select projects.

Does this exhibition signal a comeback? 'I have been cooling down a little bit. I'm very much enjoying the whole glamour thing [of] not being there anymore. Or rather it's smaller and more human-sized,' he confirms in a strikingly down-to-earth manner. A surprising trait for someone who became a high-profiled and established designer when relatively young.

Baas dramatically entered the design scene during the past decade, after graduating from Eindhoven's Design Academy, with his Smoke series (2002). It was swept up by Marcel Wanders' Moooi label and quickly became a worldwide success, with supporters including Dutch trend forecaster Lidewij Edelkoort and French designer Philippe Starck. 'When I was a child, design wasn't such a known profession. You are not aware that things are designed,' Baas says as he recalls what led him to furniture design. 'It's not in the scope of things, like a rocket scientist or a fireman. But I always wanted to do something creative like working in theatre, being a writer or a photographer - something like that.' When Bass was 14 an older friend went to study architecture and when he saw his friend's chair designs for part of his course 'I thought, this is the kind of job that belongs to me. It was the combination of something creative, but with certain restrictions, and from then on I had my focus,' Baas continues. He then applied to study at the Design Academy.

Although being lauded after graduating from the academy in 2002, Baas's first design success occurred while still studying, with his candleholder Knuckle (2000). 'I started to think about the restrictions there are with a candle holder, and I thought the main one is that the stand is at a 90 degree angle, which is the same as the foot of a crow,' he says of his design inspiration of its three-footed base form. Both Smoke and Knuckle brought Baas commercial success, but it wasn't until Clay Furniture came to the market (2006) that he regarded himself as an established designer.

'The Clay Furniture is a signature that very much defines my way of working. It reflects the expression I have in my mind when I make something,' he says. 'Smoke was my [commercial] breakthrough, but personally it really was Clay. It was very exciting to make something new after the success of Smoke, to come up with something that was new, playful and had such a different look.' Baas had invested large amounts of his own money into the collection and says it was a big risk that left him very vulnerable. He was also afraid critics would not view the collection in the way that he had aimed to express it. 'I was very happy when that also became successful,' he says of the pinnacle moment that made him 'accepted'. In that same year the Design Museum in London displayed 18 pieces from the Clay collection. Several other museums showed interest in Clay, with the Röhsska Museet Göteborg, Sweden, the Groninger Museum, Netherlands, and the Montreal Museum of Fine Arts, Canada, buying pieces for their own collections.

With confidence buoyed Baas continued with new projects and launched Sculpt (2007) at the Milan Salone. A regular exhibitor at the Salone, Baas also exhibited in other major shows around the world and in 2009 he won the Designer of the Year award at Design Miami.

'That was a great achievement and I felt very honoured to have that at 31 years old,' he says. 'And it is the reason why they gave me the award why I'm so happy to receive it.'

He explains that the judges as they awarded Baas described his design career as a 'movie, which was flowing from one scene to another'. The comments delighted Baas: 'That is exactly what I wanted. Every exhibit I made I saw as chapter in a movie, which is what they saw too.

I was very happy to be recognised like that.' And being interested in film, Baas introduced his project Real Time (also 2009), bringing a new dimension to his work, filming actors performing as a functioning clock. The project included the film Sweepers Clock, with two people sweeping rubbish piles resembling the moving hands of a clock. In 2010 Baas launched an analogue version, the numbers being painted in real time, but as an i-Phone app.

'When I was still at the Design Academy Eindhoven I was more interested in theatre design, but when I graduated it went totally into the product world,' says Baas. 'The Real Time series is actually a mix of design, film and theatre. I was happy to find a way in which these disciplines could be combined.'

Though stepping out of the limelight, Baas continues to exhibit at the Salone, among others, and this year showcased the LEDS Clay collection (a collaboration between Baas and Bertjan Pot). But he says 'success' brings with it a new meaning. 'I don't have ambitions like building the biggest building or wanting to be a designer with my own brand. My ambition is more on a personal level, which it to remain where I am now (with nice projects).' 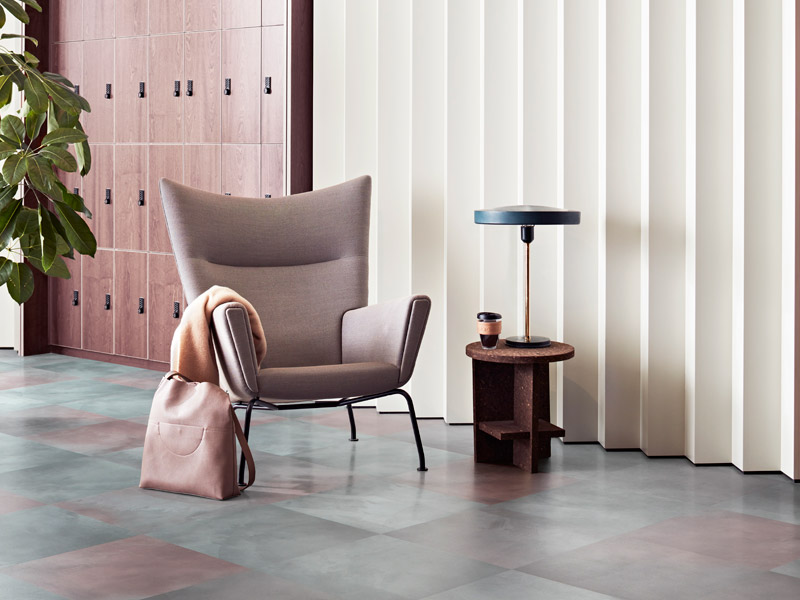