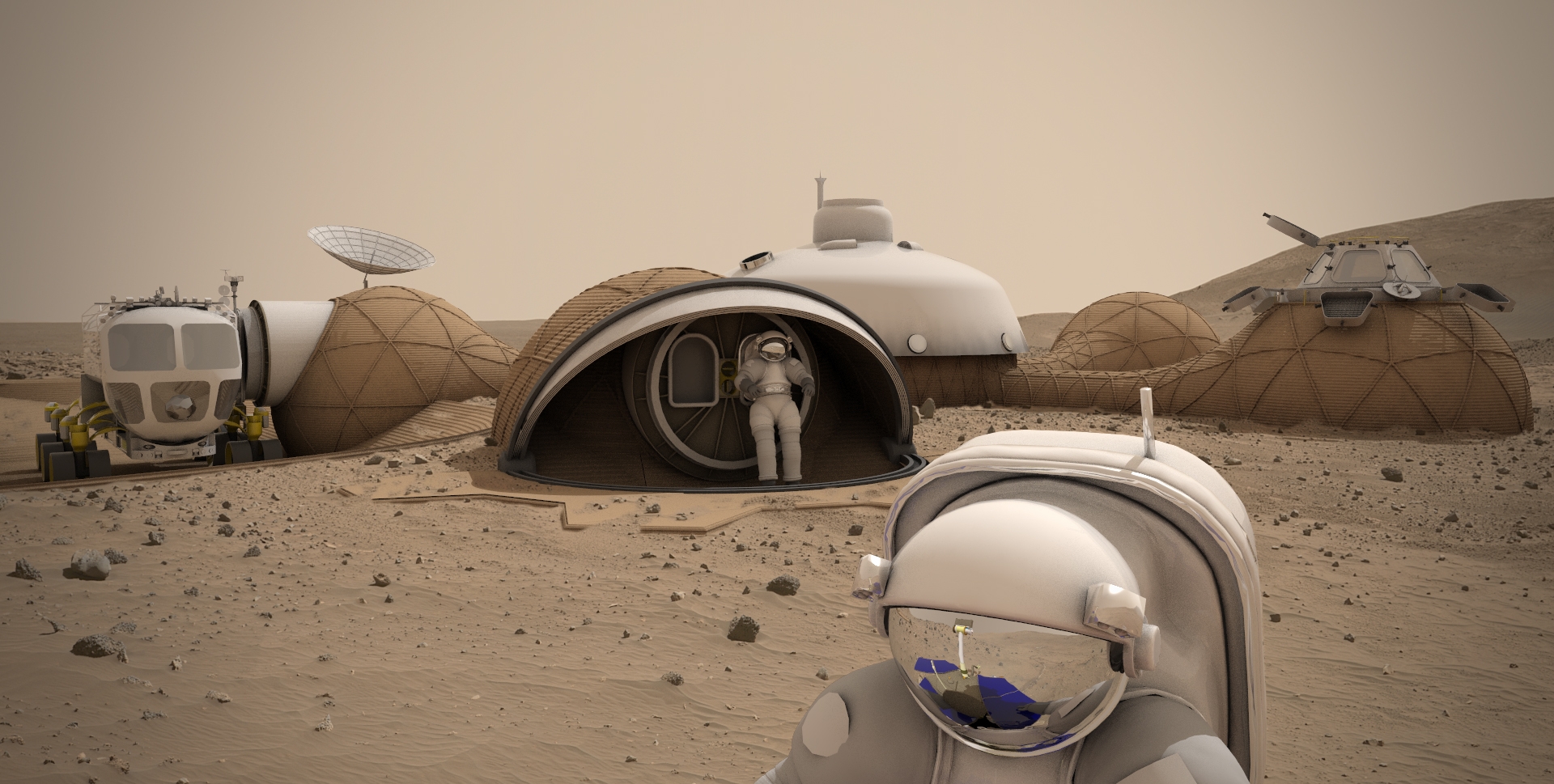 NASA's goal to reach Mars is one step closer after announcing the winner of the NASA 3D Printed Habitat Challenge that took place 26-27 September, 2015.

The competition was held at the 2015 World Maker Faire in New York, and coincided with NASA's Centennial Challenge Program. The program is designed to seek out and develop the technology required to put humans on Mars.

Team LavaHive took third place with its 3D-printed Mars habitat that uses a technique called 'lava-casting'. The habitat is comprised of one inflatable dome brought from Earth, which will provide the large crew areas, and is connected to a series of smaller domes for housing laboratory space and working areas. What's unique about LavaHive is that it has incorporated salvaged components as a key design element. For example, parts from the entry vehicle have been used to act as the inflatable habitat roof. 'It is important that when we go to Mars we use what's already there to build and sustain a base.
We envisage using Martian regolith as a building material, and take this a step further by recycling spacecraft parts that are usually crashed into the planet's surface - for example as the roof to the main habitat.'
Through harnessing the abundant materials already found on Mars, this will significantly decrease the amount of effort required to construct a habitat.

The LavaHive team is made up of experts from nine European nations in a collaboration between the European Space Agency's (ESA) European Astronaut Centre in Cologne and LIQUIFER Systems Group in Vienna. The multidisciplinary team has backgrounds in the fields of Engineering, Materials Science, Astrophysics and Space Architecture.

The idea is that we will reach a level where we don't need to be restricted by only using material launched from Earth, and can achieve the philosophy 'In-situ Resource Utilisation' for human exploration into space. 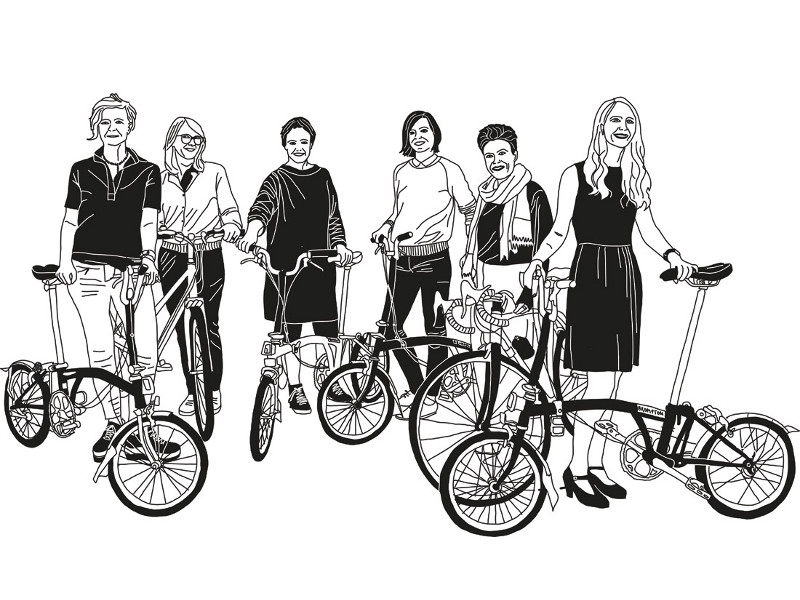