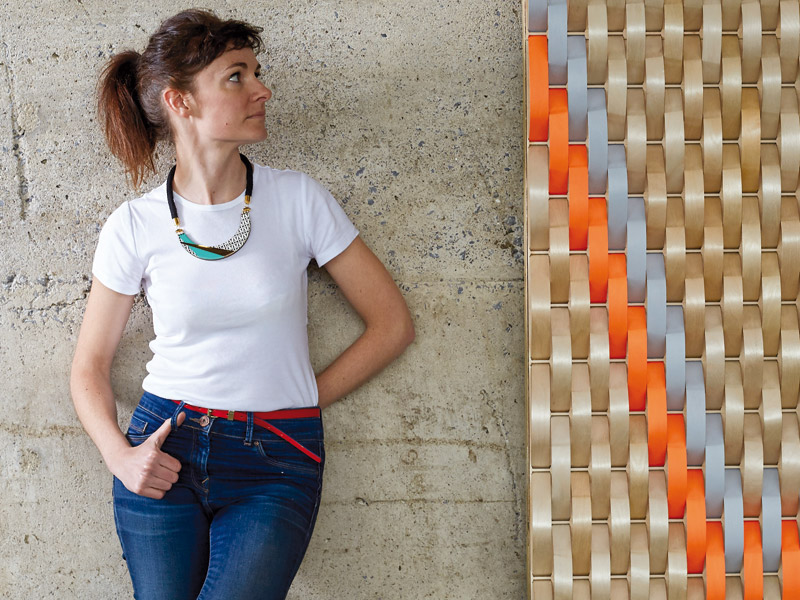 Established in Wales and named for her son, Emily Skinner’s company Evan James Design specialises in ‘interactive sensory design’, with a series of outstanding wall coverings already in its portfolio.

Former UAL graduate Emily Skinner is a name perhaps made more familiar by her company Evan James Design, which has grabbed the attention of many during this year's Surface Design Show, as well as FX's front cover (February 2016).

Based in Pembrokeshire in west Wales the company specialises in 'interactive sensory design' and has produced a series of wall coverings that combines traditional quality craftsmanship, innovative technology and contemporary concepts. Applicate 1.1 was launched at TENT London last year and evokes a retro feel with its curvaceous shapes, dramatic colours and copper foiling. As with the entire Applicate range, shapes can be repositioned to create customised patterns and variations.

Setting up the business in 2014, Skinner exhibited at TENT London in 2015 to launch Evan James Design's new range Coalesce 0. and Applicante 1.1.

She also intends to launch a new product within the next year. Acknowledging the newness of the company, Skinner says: 'There's plenty of hard work ahead; this is only the beginning.'

Since graduating from her textile course in 2008, permanent jobs within the creative industries seemed 'few and far between'. Skinner freelanced in London before relocating to Wales for a job opportunity. Applicate 0.1 emulates a woven structure, with light creating depth across the 'undulating surface' of the seamless formation. 'The creation of pattern is entirely at the customer's behest through interacting with the surface by removing and repositioning the configuration of shapes,' says Skinner.

'I then impulsively bought an entire print studio secondhand, when all I was looking for was a pot of printing ink,' she says. 'I decided it was time to fully dedicate myself to following my dream and try to establish a successful design studio.'

With a young family, Skinner decided to use her son's name for the business. 'It seemed fitting; it gave it the scale I was looking for.' 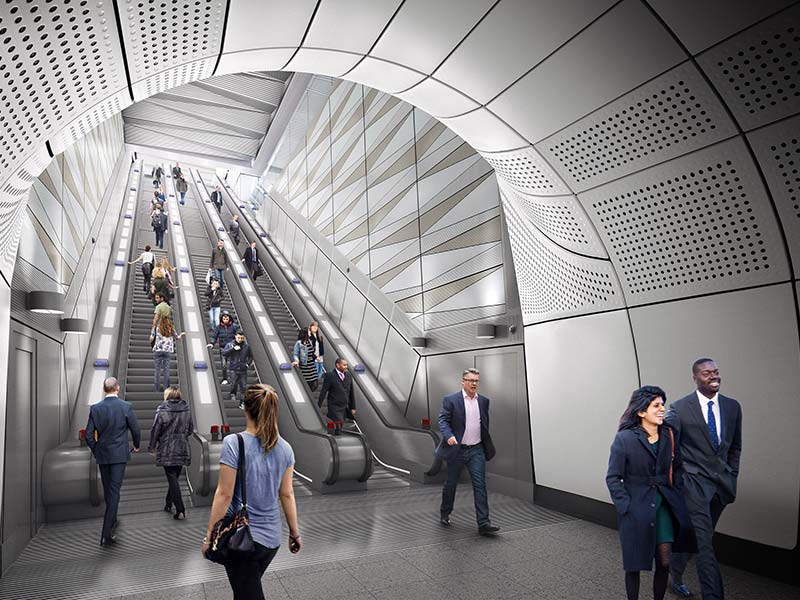