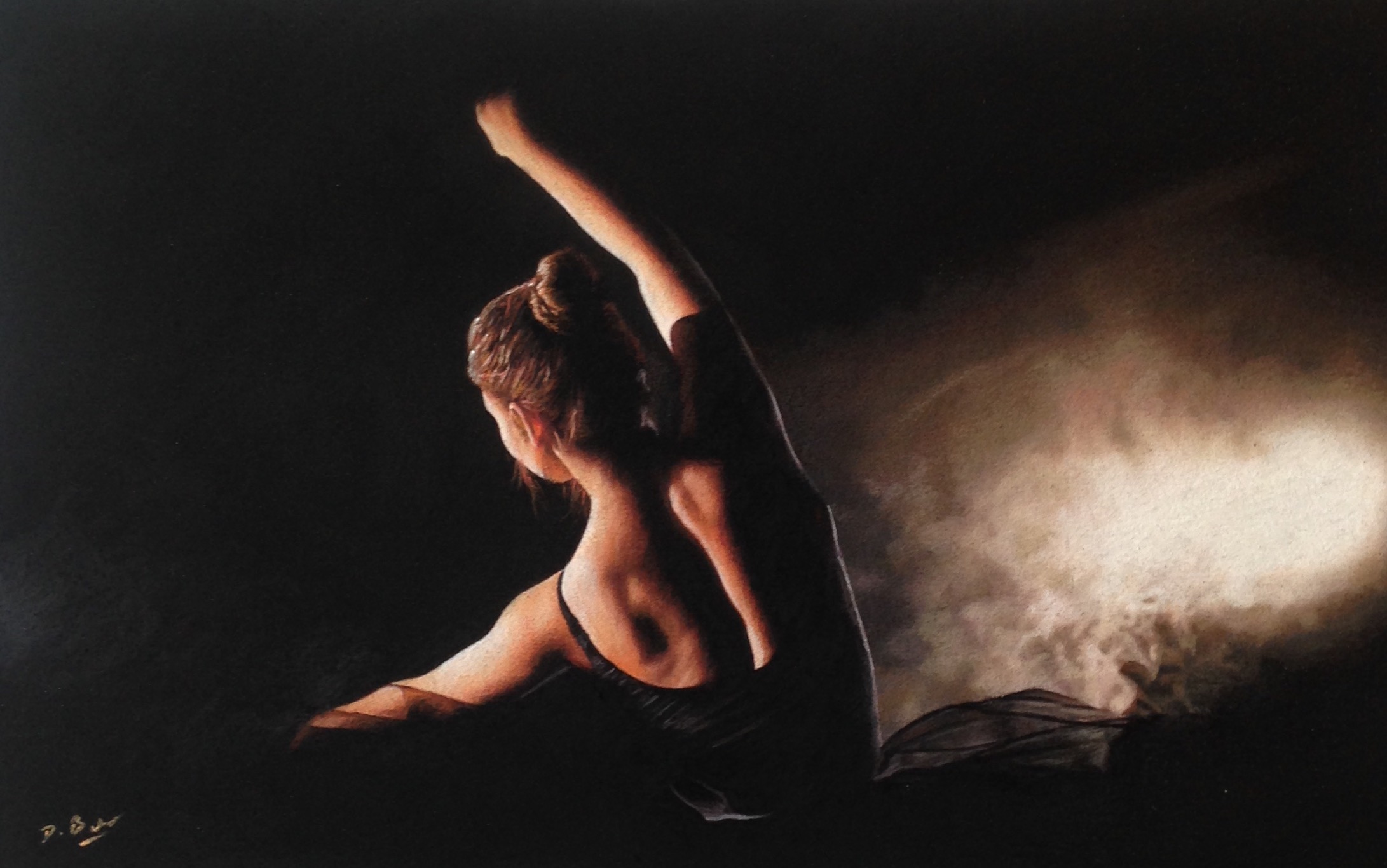 With so many exciting art exhibitions to explore in London, DesignCurial have curated some suggestions for shows to see over the course of March and April, in exclusive spots throughout Mayfair and Chelsea.

As the home of famous artists including Anna Airy, Joseph Turner and William Horgath, London has long been a cultural hub; visitors are never short of options for museums and art work. Fancy exploring some exciting exhibitions? Here’s our suggestions for shows to see over the course of March and April in some of London’s exclusive spots:

Better known as the Miaz Brothers, Roberto and Renato Miaz are back at Lazinc, Mayfair, showcasing the accurately named exhibition, Anonymous. After months of preparation, hard work and trialing, the Italian pair describe how they “hope the paintings will be some sort of inspiration or reflection” for people who attend the 16-piece showcase.

Like most artists, a hidden message can be found behind the works - but what makes the Miaz Brothers' portraits unique is the distinctive technique used on the paintings. This involves using acrylic paint and bolder brush strokes to create portraits on canvas; the paintings appear out of focus, allowing the viewer to use their imagination, perceive and interpret what they make of it. Giving the observer their own idea, the technique helps them build a relationship with the paintings and encourages spontaneous reactions.

“We annihilate detail; we turn the subjects of the portraits into an enigma, bestowing unto them an increasingly precious gift: anonymity,” explained the brothers who rightly chose Anonymous as a title for their gauzy, ghost-like portraits.“We hope they will bring them unique or different experience that may one day be part of something positive for starters”. Starting this weekend, art enthusiasts can enjoy the highly anticipated 16 piece exhibition.

The Anonymous exhibition is on show from 16th March – 21st April at the Lazinc Gallery.

Artist to the royals, Darren Baker, will be hosting his most recent exhibition at 508 Kings Road, Chelsea, to celebrate his critically acclaimed paintings. A celebration of his new collection of photorealistic works, the exhibit will include all the pieces he has produced since his call to fame and will comprise of portraits, still life, interiors, cityscapes, figurative work - and animal portraits, too.

With his portraits found hanging in 10 Downing Street, the House of Lords and St James’s Palace, Baker has quite the impressive CV. He has become one of the UK’s most collectable artists since Princess Anne unveiled his portrait of the Queen in 2011. At his The Collection: Darren Baker exhibition, Baker will be giving one lucky individual in the audience a chance to win a small commission from an image of their choice - so make sure you head down Kings Road at the end of the month.

The The Collection: Darren Baker exhibition is on show from 22nd March – 31st April at the 508 Kings Road Gallery.

Osman Mona, "I am only doing this because I love you"

The title Known Unknowns is also unique, deriving from the artists’ status in the conventional art world. Overall, the exhibit will feature a diverse range of art work including portraits, sculptures, videos, and mixed media - to name a few. The artists who have contributed to this extraordinary exhibition include Tom Anholt, Isobel Smith, Stuart Middleton, Mona Osman and Francesca DiMattio – who will focus mainly on the diversity and breadth of contemporary art in a progressively digital age.

The Known Unknowns exhibition is on show from 21st March – 24th June at the Saatchi Gallery. This year, the Michael Hoppen Gallery presents its first solo show with multimedia artist Thomas Mailaender. Living and working between Paris and Marseilles, the French artist is most well known for his use of a range of media, and for his experimentation with printing processes - which includes fixing strange and humorous found imagery onto the surface of ceramics, photography or sculpture.

For his exhibition at the Michael Hoppen Gallery, Mailaender will be bringing a cross-section of his works to the UK, including imagery printed on ceramics, Algerian propaganda movies and minuscule souvenirs. The extensive show will take place over multiple floors of the Chelsea space and will include - for the first time - a selection from his personal collection of 'objets trouvés', the Fun Archeology. A collection of objects and amateur photographs that use humour as incitement, the Fun Archeology collection continues in the theme of his work, and is full of strange and wonderful objects that celebrate unconventional and extreme art.

The Thomas Mailaender exhibition is on show from 17th April – 26th May at the Michael Hoppen Gallery.