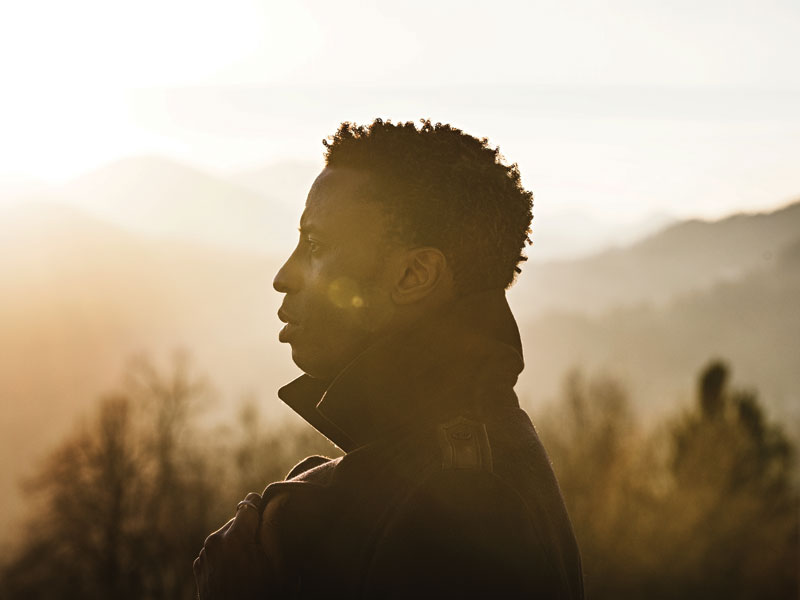 The creative studio of designer Ini Archibong is already the recipient of two major awards, and has participated in major design events across London, Paris, Milan and Pasadena

Who
Design by INI is the independent design studio of designer Ini Archibong. The son of Nigerian immigrants to the United States – and a resident of the USA, Singapore and Switzerland, Archibong’s diverse personal and professional background underlines his design ethic and ethos. At the start of his career he received the Best of Neocon award in addition to an ICFF studio award. Archibong’s work has been exhibited globally at design events and in galleries that include the V&A in London, Alyce de Roulet Williamson Gallery in Pasadena, California, Triode in Paris, and the Museo Bagatti Valsecchi in Milan.

Why
Throughout his childhood growing up in the USA, academia was a prominent feature in family life; by always having his head in a book Archibong’s imagination was sparked. While studying at the Marshall School of Business at the University of Southern California, Archibong had a sudden realisation of his passion for art and he left his business studies to follow a creative path. The change in direction led him to enrol on design classes at the ArtCenter College of Design and complete an MA at Lausanne University of Art and Design (ÉCAL). Of his career in design, Archibong says: ‘My decision to be a creative and become a designer/architect was very much based on a belief that we all have an intuitive role to play in the salvation of the world around us.’ Launched at Milan Design Week, Below the Heavens, part II of the collection designed by Archibong for London-based furniture brand Sé, completes the 22-piece series rolled out over two years. The EOS table is inspired by the sun, and is available as a ceramic or lacquered piece with further design options. Understanding the European design that Sé is known for was vital. ‘Throughout the design process we have taken numerous trips in order to get a more intimate understanding of the Sé brand. We’ve travelled through Paris, London, Italy and even Slovenia,’ says Archibong. Likened to a constellation of clouds, the Moirai Chandelier comprises 12 lamps, created by the glass technique of cold-working. It has three main families of shade, which can be combined in different configurations, with brass stem mounts. They make for an illuminating conversation!