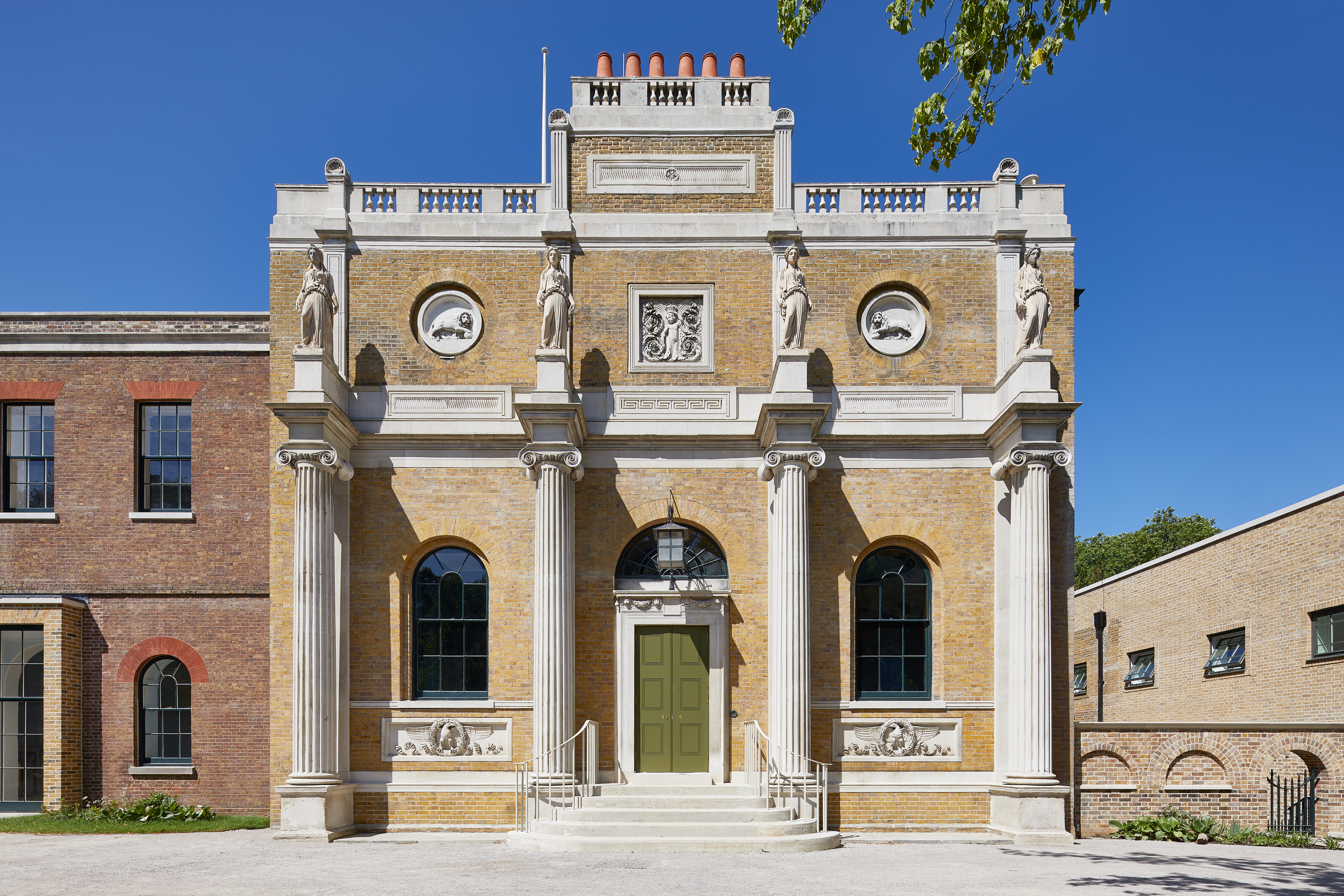 Pitzhanger Manor, the country home of famed architect Sir John Soane, has been carefully restored and will be reopened next month.

Following a three year long, £12 million restoration and conservation project, Pitzhanger Manor & Gallery will re-open to the public on the 16th of March 2019. The Regency Manor was built between 1800 and 1804, and was the country home of renowned British architect, Sir John Soane. Now a Grade I listed building, the restoration of the Manor has returned the property to Soane’s original design, making it a rare example of a building that Soane himself designed, built and lived in.

The Gallery adjoining Pitzhanger Manor was built much later, in the 1930s; this has also been upgraded as part of the restoration. Once opened, the Gallery will stage three major exhibitions a year, highlighting Soane’s legacy and featuring works by contemporary artists, architects and designers. Ealing Council came up with the idea to conserve Pitzhanger Manor with the aim of establishing Pitzhanger as a heritage and culture destination. In 2012. the Pitzhanger Manor & Gallery Trust was established to work with the Council on the project; the Trust commissioned architects Jestico + Whiles to lead the restoration, with the support of heritage experts Julian Harrap Architects.

After removing architectural extensions and additions that were previously added to the Manor, the remarkable project has restored the property to a building that is faithful to Soane’s original vision – it's the first time the building has been historically accurate in over 150 years. For example, the conservatory demolished in 1901 has been reinstated, with a dramatic central roof light returning Pitzhanger Manor to the silhouette that Soane designed. After being painted over in the 1830s, Soane’s original paint schemes have been painstakingly receated throughout the Manor, after a detailed historic paint anaylisis by specialists Hare & Humphreys. Jestico + Whiles have also recreated a colonnade, which connects the Manor to the Gallery and provides full accessibility for all visitors. The extensive conservation has also unified the building with its former parkland, the – also recently renovated – Walpole Park. When Pitzhanger reopens in March, the public will be able to access every part of the building for the first time in the property's history. This will also include access to a new cotemporary café and restaurant designed by Jestico + Whiles, Soane’s Kitchen, which has been built within the Manor's walled kitchen garden. The Gallery’s exhibitions programme will be launched with a show by artist Anish Kapoor, featuring a series of sculptures that invites debate between the viewer, the building’s architecture, and the artwork.

“We are delighted to reveal Pitzhanger as designed by Soane, bringing this building back to life to engage and inspire visitors” says Clare Gough, the director of Pitzhanger Manor & Gallery Trust. “Anish Kapoor’s exhibition will enable the public to look at Soane and his influence in a new light. We look forward to establishing Pitzhanger as an inspiring destination for heritage, culture and art.”