St. Petersburg-Clearwater International Airport in Florida is receiving extensive renovations, including improvements to its terminal.

A $12 million terminal improvement project is now underway at the airport. The infrastructure facilities were in dire need of improvements, along with cosmetic improvements.

The airport has received passenger loading bridges as part of the renovation. The project has enhanced the lounge and replaced 35-year-old chairs in the facility. Some improvements have been made to make the space less crowded.

About 97.5% of the project is funded with grants, and the remaining money has come from stimulus funds.

St. Petersburg-Clearwater International Airport is a joint civil-military airport located in Pinellas County, Florida. The airport is located on 2,000 acres and has 9,730 feet runway and two 5,500 feet runways and is the busiest Coast Guard Air Station in the world. 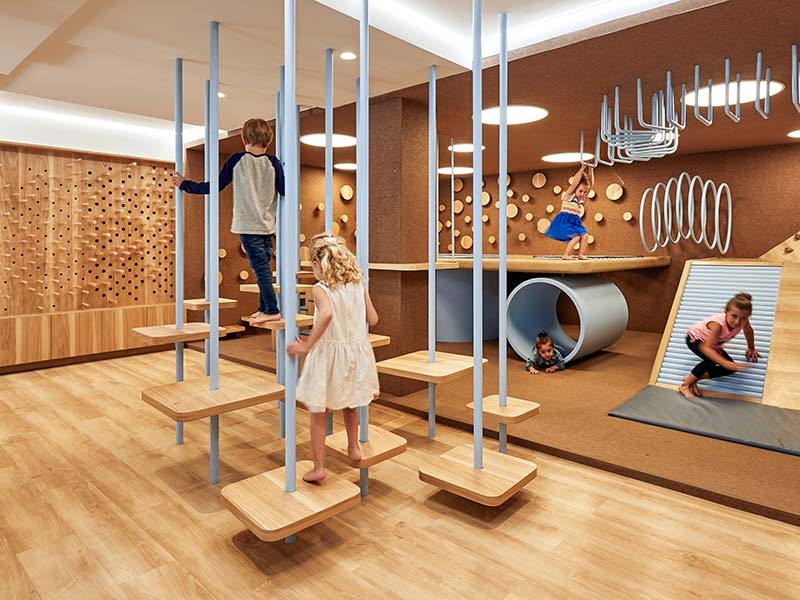