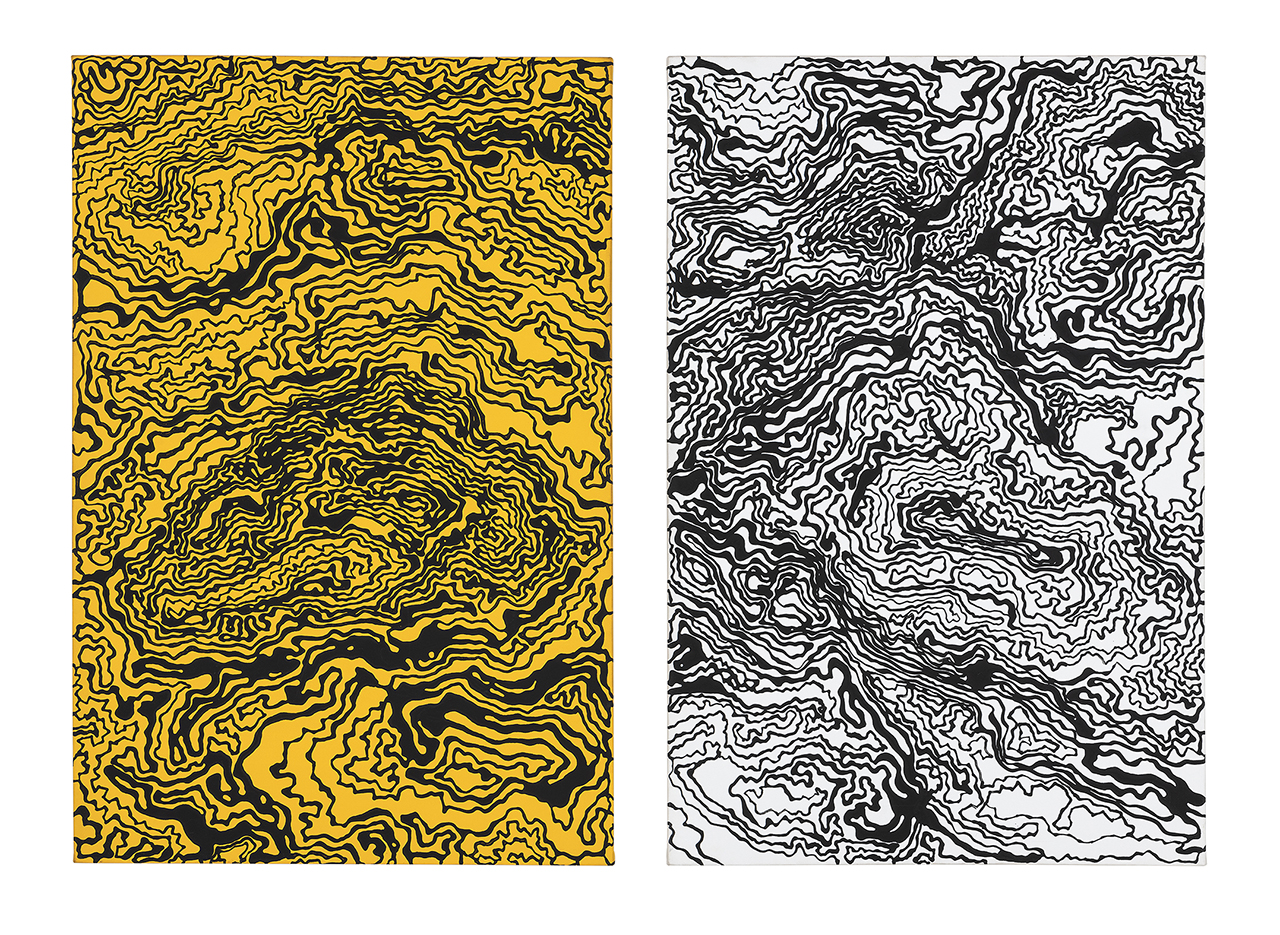 Jane Hall, author of new book Breaking Ground: Architecture by Women and founding member of Assemble, shares her pick of the best exhibitions to visit this winter The Whitechapel Gallery’s exhibition on Anna Maria Maiolino presents the Brazilian artist’s first retrospective in the UK, covering six decades of work in clay, paper and ink. At a time when Brazil’s history as a military dictatorship feels closer than ever, Maiolino’s work is a potent reminder of the need for political urgency, where films and photography have the power to reflect everyday struggle under the conditions of political oppression. Whitechapel Gallery, London As a woman in architecture, the opportunity to create a book that brings together the work of a number of incredible female designers felt like both a personal project and a political one. With women increasingly leaving the profession, and the work of well-known men receiving continual recognition, it is necessary more than ever to demonstrate the breadth of work built by women in a simple, powerful and accessible way. Showcasing buildings by pioneers such as Lina Bo Bardi, Jane Drew and Alison Smithson, the book also features architects working today — among my personal favourites Mariam Kamara, Anupama Kundoo and Yui Tezuka. Published by Phaidon Having begun her career in the office of Swiss architect Le Corbusier, it is refreshing to finally see an exhibition dedicated to the extraordinary work of Charlotte Perriand on her own terms. This large-scale exhibition at Fondation Louis Vuitton uses a narrative device of gender and nature to think through the contemporary relevance of Perriand’s work in the 21st century. Having spent her last years in Rio de Janeiro, Brazil, Perriand was an experienced and well-travelled designer whose approach to modern design attempted the synthesis of culture through various artistic mediums, and by extension investigated the possibilities for art’s role in the transformation of society. Fondation Louis Vuitton, Paris Honey-Suckle is a self-defined movement founded in 1994 that makes interventions within fashion, music and art. Comprising a fluctuating number of members living in Berlin, Honey-Suckle Company’s first retrospective, Omnibus, brings together a selection of the group’s work over the last 25 years influenced by underground techno and the squatting scene in post-reunification Berlin. Each member of Honey- Suckle Company specialises in a different medium, with collaborations between each other resulting in different forms, from large-scale installations to photographs, films, publications and music. Institute of Contemporary Art, London Still Undead: Popular Culture in Britain Beyond the Bauhaus
Until 12 January 2020 Among the many Bauhaus-related exhibitions opening in the event of the institution’s centenary, Still Undead is unique in that it relates the pedagogy of the Weimar-based school to the development of broader cultural movements in Britain. Including the works of over 50 artists, designers and musicians, from the 1920s to the 1990s, Nottingham Contemporary constructs an eclectic narrative to demonstrate how pervasive the Bauhaus’s legacy has been in popular culture from the high street to the nightclub and beyond. Nottingham Contemporary, Nottingham