Though Frank Gehry wasn't the originator of the deconstructivist movement in architecture (that accolade would probably go to Peter Eiseman, see P8) he is, arguably, its most successful proponent.

Since the design of his Vitra Design Museum in Germany, Gehry has continued to experiment with the ideas of deconstructivism, creating buildings - such as his seminal titanium-clad Guggenheim Museum in Bilbao - which redefine our notions of form and function in architecture.

But the Vitra Design Museum could be called Gehry's Ronchamp, a building whose form is almost poetic.

The museum itself houses one of the world's largest collections of furniture, with pieces from most periods and styles beginning with the nineteenth century and continuing into the modern era.

Through its towers, ramps and cubes, the volumes of the building are determined by lighting and programmatic necessities.

The Vitra Design Museum is just one of many architectural gems that make up the campus of furniture company Vitra. It also includes factory buildings by Nicholas Grimshaw and the Vitra Fire Station by Zaha Hadid (page 6). 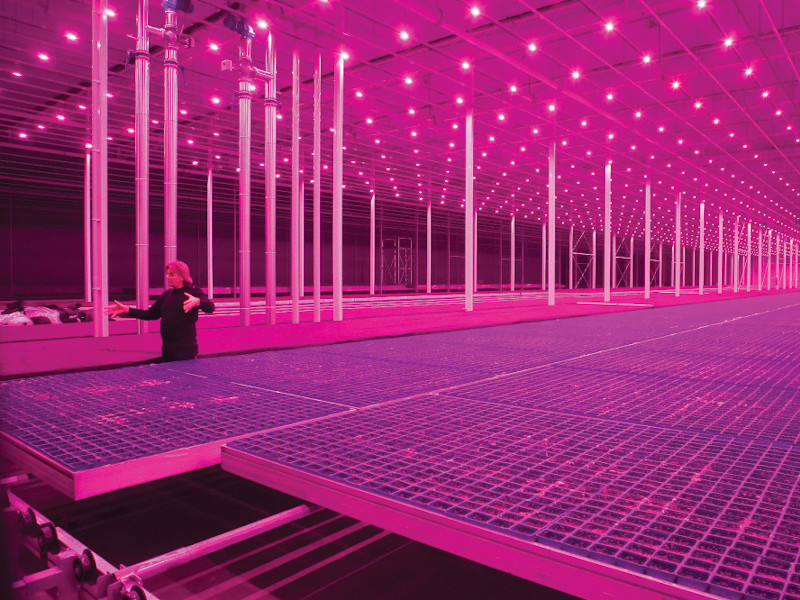