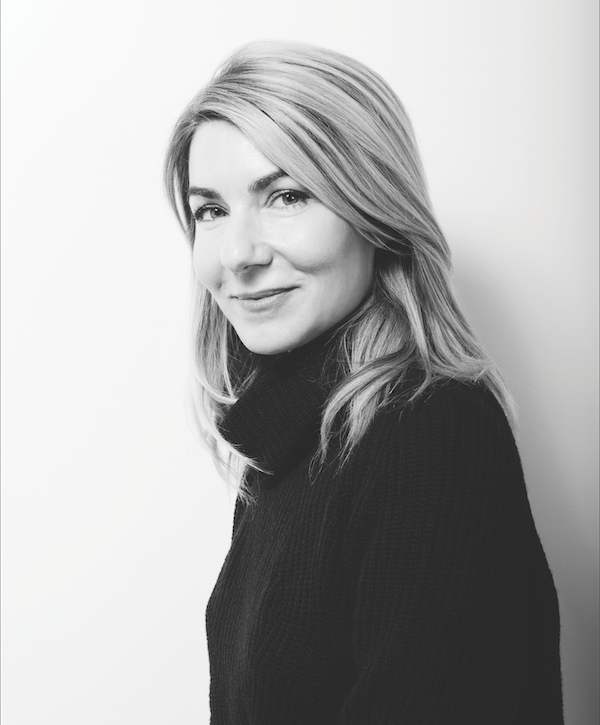 The curator of the first-ever Riga Biennale of Contemporary Art (RIBOCA), Katerina Gregos, shares her pick of the season’s best exhibitions, events and books

I always enjoy the Athens & Epidaurus Festival, Greece’s most important performing arts festival that features a wide variety of international actors, artists, musicians, performers alongside new productions of classical theatre in the magnificent outdoor ancient theatre at Epidaurus, in the Peloponnese. Experiencing a performance in what is considered to be the most perfect ancient Greek theatre in terms of acoustics and form is a truly unforgettable experience. Athens and Epidaurus, Greece I very much look forward to the Baltic Triennial which, for the first time, will take place in the three Baltic countries: Lithuania, Estonia and Latvia. The biennial will feature visual art but also poetry and music, examining what it means to belong at a time of fractured identities. The fact that this event is happening in a more expanded form confirms how the Baltic states comprise a region to keep an eye on at this moment. I consider the triennial as happening at an opportune moment of increased activity in the region, and an exciting and very promising complement to the Riga Biennial. baltictriennial13.org I am really intrigued by Dutch artist Jonas Staal’s project, which promises to be very unorthodox. This constitutes a new chapter of Staal’s contemporary propaganda research through a retrospective of the films, cultural and political work of Steve Bannon. The project aims to demonstrate the major impact of propaganda art on contemporary democratic societies, in this case through the machinations of the fallen American masterpropagandist. Het Nieuwe Instituut, Rotterdam

Yuval Noah Harari: 21 Lessons for the 21st Century
Out in August I am a big fan of historian and author Yuval Noah Harari for his writing on the human condition, past, present and future. After Homo Sapiens and Homo Deus, he returns with this new book. Focusing on the here and now, Harari’s book aims to navigate our increasingly complex and hard-to-comprehend world — and to draw attention to the essential questions we should be asking ourselves today. In his intelligent, lucid and refreshingly unpretentious style, his book will turn its attention to some of the world’s most pressing issues, including terrorism, fake news and migration, as well as more personal issues, from resilience and humility to introspection and privacy. Published by Jonathan Cape Of course, I am looking forward to the first edition of the Riga Biennial. Entitled Everything Was Forever, Until It Was No More, it will reflect on current processes of change and acceleration, and how these are registered, anticipated, experienced, grasped, and assimilated. Including 99 artists and 10 collectives, many ‘unusual suspects’ and more than 50% new commissions, the biennial will unfold in several stunning venues. Whereas many recent biennials have been quite retrospective — anachronistic, even — the Riga Biennial will set its eyes firmly on the present and the near future of the human condition. I am particularly excited to work in such a historically rich part of the world, the Baltic region (the locus of much pivotal change), and to contribute to establishing a new, meaningful and sustainable biennial structure. rigabiennial.com I am curious to see Bouchra Khalili’s solo exhibition at Vienna Secession. The artist addresses the thorny issues of migration, citizenship, and minorities, with great subtlety and profound humanity, while avoiding moralism and didacticism, the pitfalls and trappings of a lot of art dealing with contested narratives. Association of Visual Artists Vienna Secession, Vienna