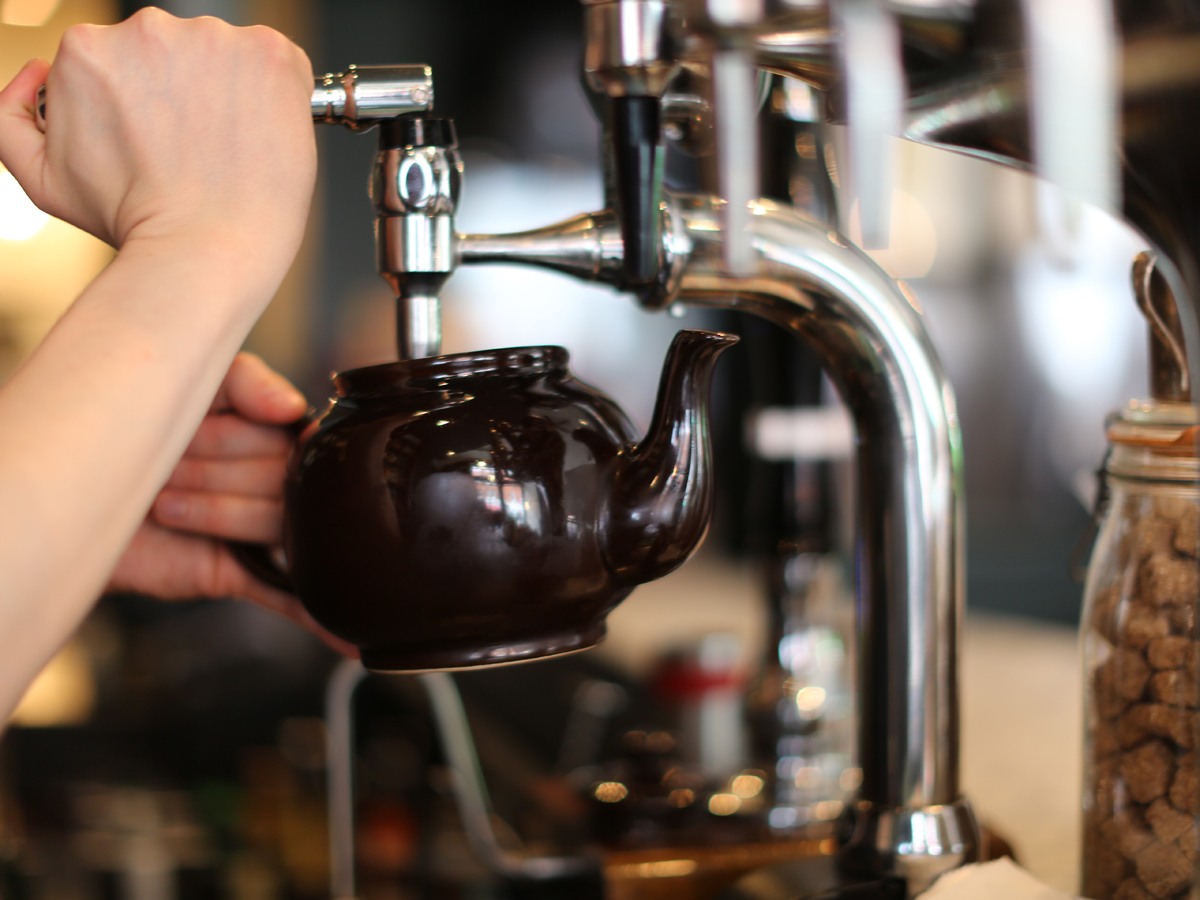 The tea pub that’s brewing up a storm

London champions a ream of extraordinary bars and cafes. We've seen everything from cat emporiums to cereal (killer) cafes, bicycle themes and dog boutiques, but what we, surprisingly, haven't seen, is an establishment targeting the nation's traditional beverage: tea.

Brew, a pub for tea is a new concept set to hit south London in September, after a successful crowdfunding campaign with Crowdcube. Founder of Brew and entrepreneur Alex Holland says the goal is to, 'restore prestige to our national drink by converting people to loose leaf tea'. All they need now is a designer. Inspiration struck Holland when he was served traditional loose leaf tea in an aged Brixton cafe and rediscovered the method. The idea that British citizens no longer took pride in their national drink was enough to kick-start the tea pub campaign. Holland said:

'What does it say about us as a nation defined by tea drinking, that we accept the worst possible quality as normal?' Encompassing 'the rich atmosphere of a pub' and steering well-clear of any fluorescently-lit cafes, Brew will trade pints of beer for pots of tea. The tea pub will serve loose leaf tea, tea cocktails - Earl Grey and Tonic or an Oolong Vodka Brew Moon anyone? - and light food and cakes to accompany the flavours of the tea. Food and cakes matched to the flavours of the teas

Brew will also be using a decanter method of serving tea, where two pots are used to ensure the strength of the tea remains consistent. Twee and doilies are out while chic antique is in as Brew searches for 'the William Morris of restaurant design' to help appreciate the vision of the tea pub. Holland says, 'Someone, who like Morris, can take old traditions and through the quality and verve of their creative skill make them seem fresh and new.'

The Crowdcube campaign was one of the most shared and attracted the attention of Giuseppe Mascoli, founder of Franco Manca, who will now be the lead investor in the project. Iqbal Wahhab, founder of The Cinnamon Club and Roast, also showed a strong interest and will be the business mentor. Both have experience redefining the way Britain sees food and ideally will do the same for tea. Brew team: Iqbal Wahhab (left) of The Cinnamon Club and Roast, as mentor and board member, and Giuseppe Mascoli (far right) of Franco Manca as lead investor

Brew will target small tea growers such as Pallabjyoti Nath from Assam, India, buying in bulk to support their businesses. The tea pub will also provide work experience and job opportunities to extra-offenders through partnering with charities Switchback and Bounce back. With the goal of opening a location in south London, Holland hopes to open another in the east approximately 15 months later, that could lead to a rapid expansion.

The Banana Show from Studio Job exhibits in Belgium

A House for Essex by Grayson Perry and FAT architecture