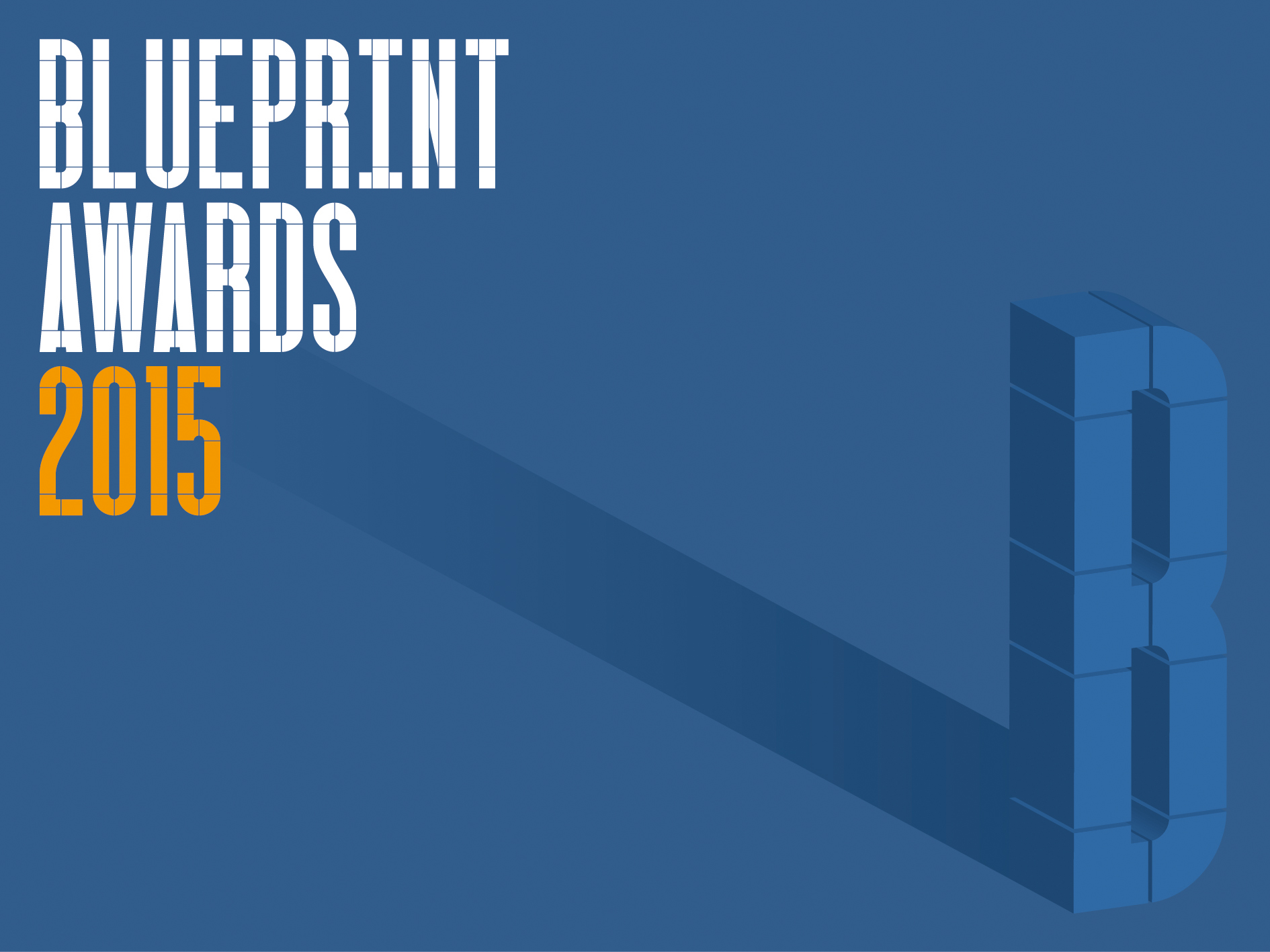 The winners for the 2015 Blueprint Awards have been announced

The Blueprint Awards's reputation has preceded it this year with an evening bigger and better than 2014's debut event.

Entries flooded in from all corners of the globe from six of seven continents and winners prevailed from five. The international response was incredible, even outing the UK from 10 of 12 possible awards.

The ceremony was held at Village Underground in Shoreditch, London, Thursday 22nd October 2015.

In line with the 2014 event, the awards present winners across 12 categories - nine that are chosen by a panel of esteemed judges and three that are peer-nominated and voted on.

The judges for the event included Rosario Hurtado and Roberto Feo of El Ultimo Grito; Thomas Heatherwick of his eponymous studio; Lyndon Neri of Neri & Hu; Chris Wilkinson of Wilkinson Eyre and more. For the full list of judges and more about their accolades, follow the link under the winners.

One feature at the awards was the famed Number 10 Downing Street door created by Jason Bruges Studio and Benchmark, which held court in the entrance. This playful door is a digital double of the original on Downing Street and captures movements from the inside, translating them as silhouettes and low-resolutions animations to the other side.

Johnny Tucker, editor of Blueprint magazine, commented on the awards:

'In just the second year of the awards we found our international reputation has gone before us and the quantity and quality of the projects we received from all over the globe were nothing short of stunning.'

'However even though the quality was really high certain projects clearly jumped out at the judges, who all went for very similar projects. In fact, in three categories we had a tie and had to bring in more judges to make the final decisions. It was very difficult to separate the cream at the top!'

Congratulations to the winners and the shortlisted practices on their inspirational work. Blueprint magazine sends a big thank you to the judges, all of the sponsors, especially headline sponsor Turkishceramics, without which the event would not be possible.

It's safe to say everyone involved is looking forward to another successful event next year!

Here are the winners of the second Blueprint Awards for architecture and design: