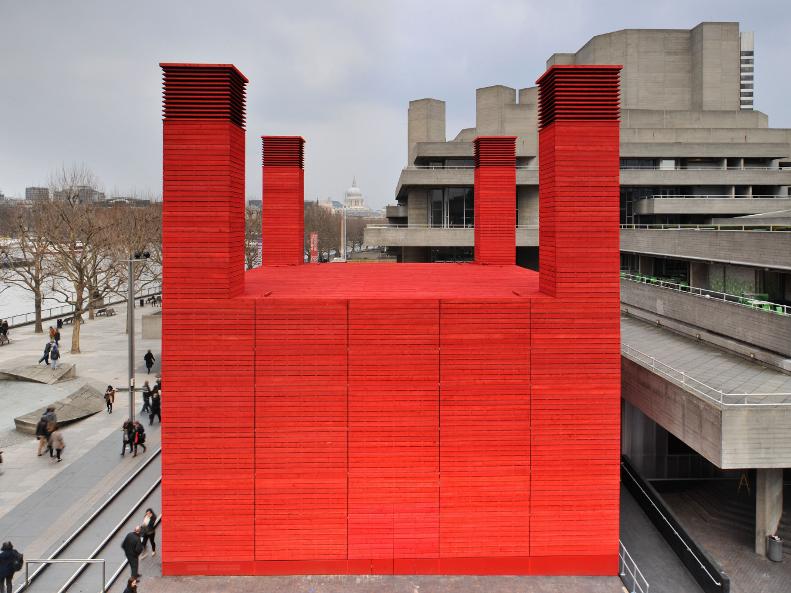 An artist's studio in Deptford, south London, a cinema in a bookshop in China and a theatre in Liverpool are among the winners of the first ever Blueprint Awards for architecture and design.

The awards attracted entries from every continent - including Antarctica, thanks to Hugh Broughton Architects' polar research station, which missed out on the win but was commended in the Best Sustainable Project or Product category.

The shortlist comprised projects from 14 countries.

Editor Johnny Tucker said, 'The range of work, too, was incredible, from the aforementioned polar research station to an elegant house perched on a rock overlooking a lake in Zimbabwe. From transport hubs, through libraries and restaurants to offices - it was all here!'

There were six main categories in the awards which were selected by a panel of judges, and three awards that were voted for online by Blueprint readers.

Here are the winners of the first Blueprint Awards for architecture and design: