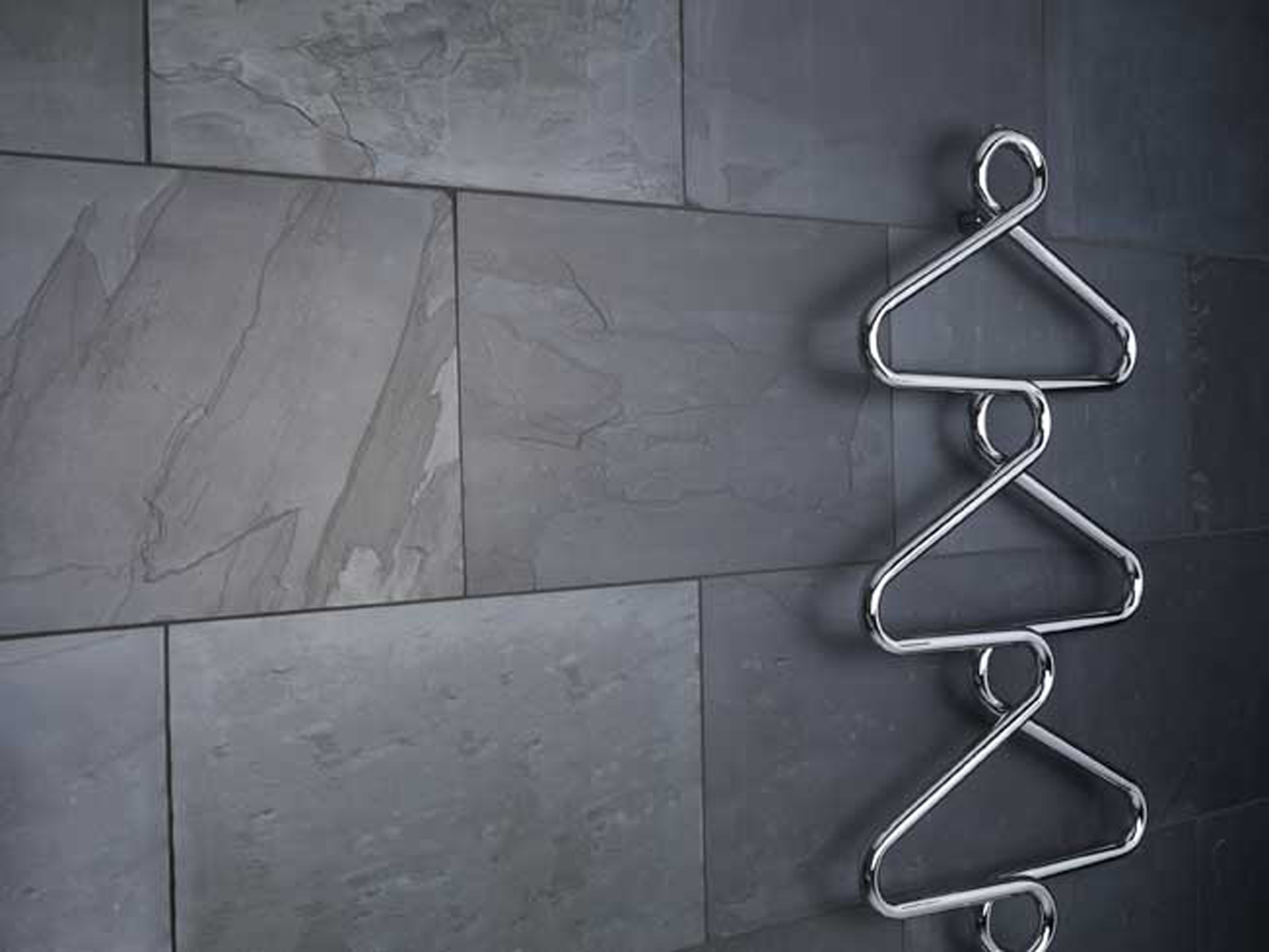 This year, luxury radiator brand Bisque celebrates its 40th anniversary – and to celebrate, the company has launched a competition to find the next generation of stylish radiators

Bisque – the UK’s first ever designer heating brand, launched in 1979 – has recently announced an exciting competition, hoping to find the ‘next big thing’ in luxury radiators. The pioneering British brand celebrates its 40th anniversary in 2019, and to commemorate the occasion it has launched a competition which will see contestants entering their designs for the brand’s newest model of radiator.

Bisque fans and budding designers alike are invited to make their mark and join the 40th anniversary celebrations, by sharing their designs for Bisque’s new model. Officially launched at London’s New Designers show in July, the final deadline for entries to the competition is 1st October. A panel of industry experts, comprised of journalists, designers and Bisque officials will be judging the entries, and the winning design will be announced at an exclusive preview in November.

Bisque fans may remember the last time the brand invited the public to design a radiator model for its collection – the winning design, called the Archibald and designed by Italian Leo Salzedo, won the 2006 designboom competition and is still one of Bisque’s most iconic, and instantly recognisable, radiators today. Indeed, the winner of the 2019 Bisque competition will be awarded a cash prize, and – if the design works technically – will see their creation be put into production.

“We are thrilled to be launching this competition to commemorate four decades of innovative radiators,” says brand leader Ellie Sawdy, discussing the new competition. “Here at Bisque we have always maintained that radiators don’t need to be boring, and this philosophy remains a core part of our brand’s ethos. We are equally excited by the fresh, young design talent the UK has to offer, so are incredibly excited to see what the British public comes up with.” From statement pieces to space-saving radiators, Bisque offers products that enhance and complement any interior; the brand has been named one of The Observer’s CoolBrands three years in a row, and has been at the forefront of cutting age radiator design since its launch 40 years ago. Whoever’s creation wins the 2019 Bisque competition, that lucky designer will be working with an extraordinary company, which is paving the way for a radiator revolution.