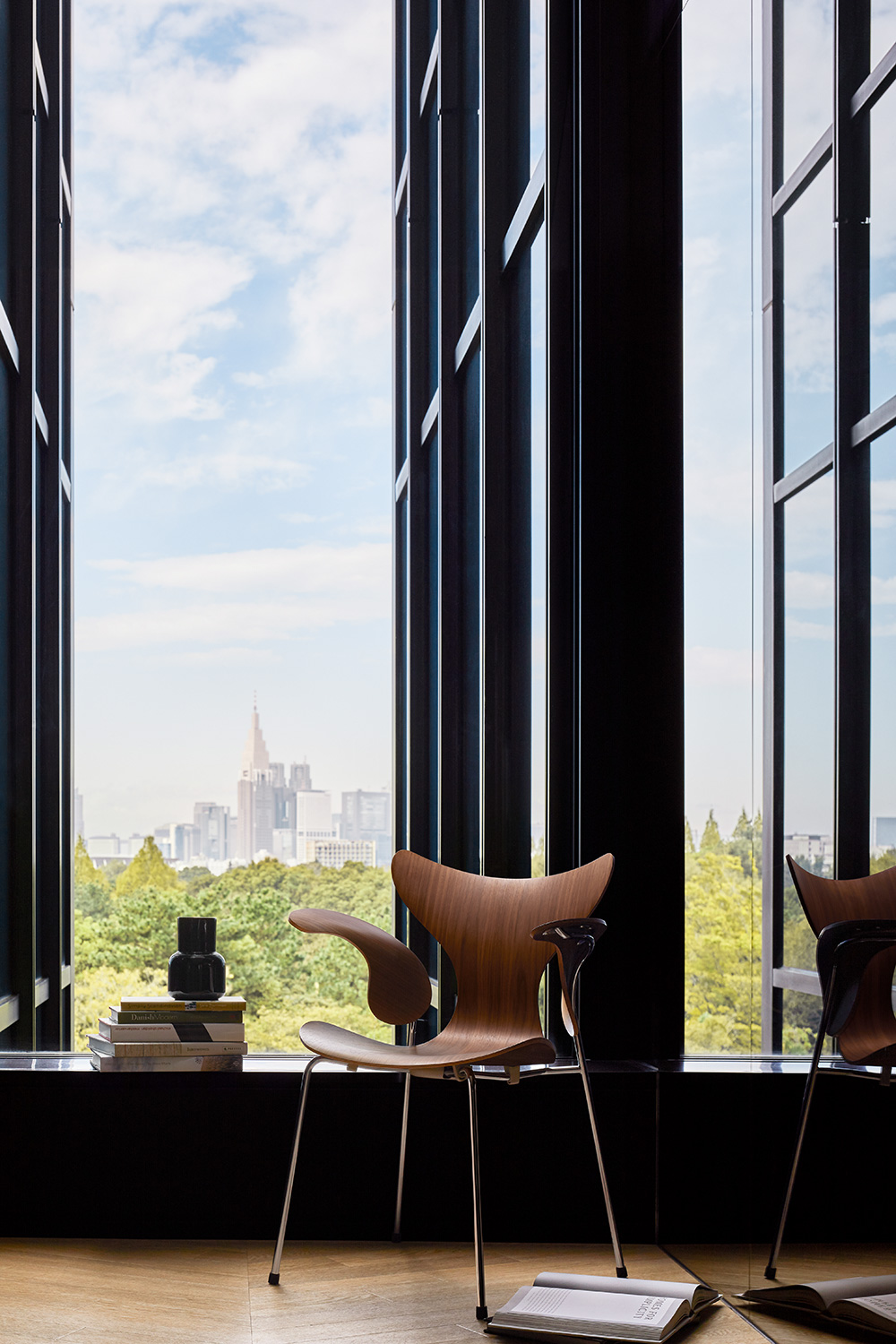 On the 50th anniversary of the design, Fritz Hansen introduces the Lily™ chair in sculptural Walnut veneer with classic chromed legs.

Natural Walnut makes this special anniversary edition both unique and historical. Until now, the Lily chair has never been released with a natural veneer exterior because it is extremely difficult to make the curved armrests without cracking the exterior veneer. The armrest angles and wood grain are complex compliments. When executed perfectly, they converge beautifully.

‘The Lily™ was Arne Jacobsen’s last chair design and perhaps his most elaborate. It resembles a lily flower with open petals. Jacobsen’s lifelong interest in botany and painting can be seen very clearly in this design,’ says Fritz Hansen’s Head of Design, Christian Andresen.

The Lily™ chair was originally known as the Series 8 and was designed for the Danish National bank. The first model without arms (3108) premiered in 1968. The design was then introduced with arms (3208) in 1970 at the Danish Furniture Fair. The chair design has also been called ‘Seagull’.