Formed in Shanghai 15 years ago, Neri&Hu Design and Research office styles itself as an ‘inter-disciplinary architectural design practice’, and that sums it up pretty well.

Set up by Lyndon Neri (a former Blueprint Awards judge) and Rosanna Hu, the practice now provides architecture, interior, graphic and product design, and masterplanning services — and the two founders are also the creative directors of Stellar Works furniture.

A diverse creative team, that speaks more than 30 different languages, gives Neri&Hu the ability ‘to respond to a global worldview incorporating overlapping design disciplines’, but the practice also brings a very Chinese aesthetic to bear on its work. Its output is a deeply intriguing and enthralling mixture of overt modernism fused to a traditional cultural aesthetic, giving it a strong human connection.

One of the first projects to garner the practice international acclaim was a voyeuristic hotel in its home city of Shanghai, completed in 2010. The Waterhouse on South Bund, in a stripped-back former Japanese army headquarters, has hotel room windows facing into reception, evoking the close quarter residential nature of old Shanghai, where privacy is not a given. Since then the practice has gone from strength to strength picking up projects and awards in almost equal measure. Its impressive client list in the design world includes the likes of Moooi, Artemide, Fritz Hansen, Poltrona Frau, De La Espada, Vitra and of course Stellar Works. 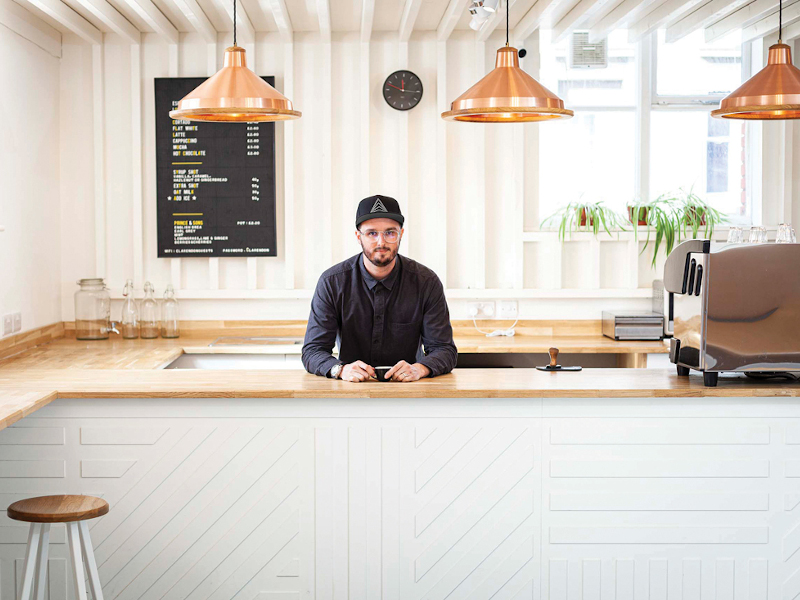